These are two of the three ancient cities of Rhodes (the third being Lindos), all of which are truly impressive archaeological sites. Ancient Ialysos, is the birthplace of the ancient Olympic boxer, Diagoras. And there, on the hill of Filerimos, not too far from downtown, you will find remnants of the ancient temple of Athena Polias and the 13th century monastery dedicated to the Virgin Mary. The ruins of Ancient Kamiros, the smallest of the three ancient cities, were uncovered in 1859. Walk amongst the extensive ruins of this ancient city, discovering the marketplace, buildings, temples, whilst gazing over the striking views of the surrounding sea. 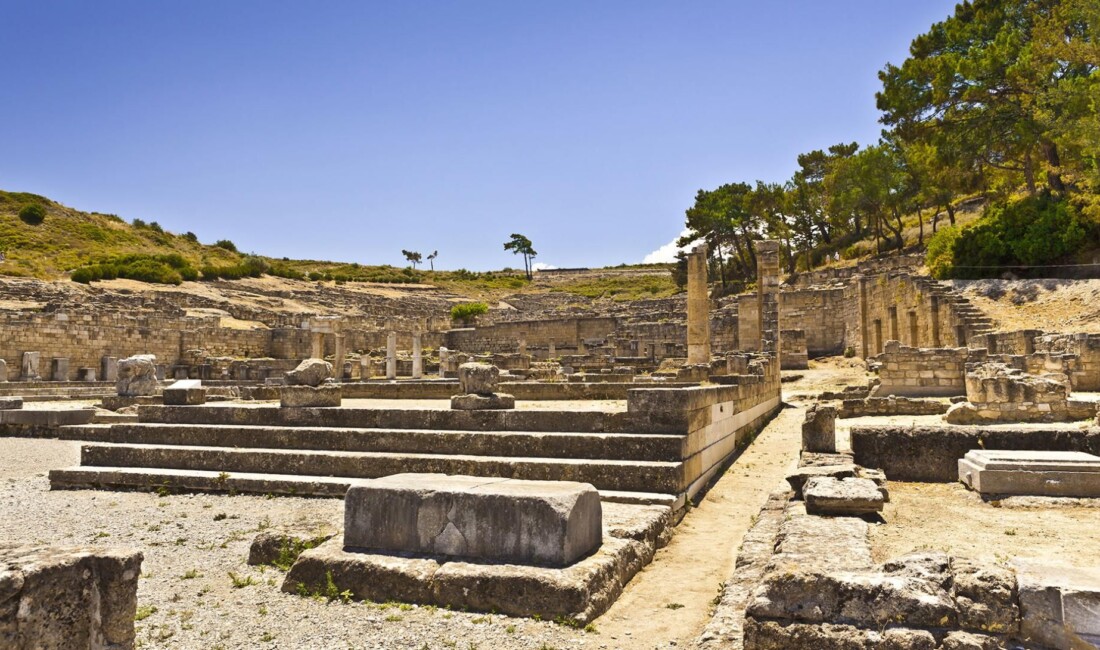